All throughout our history, mankind has developed new and innovative technology. It’s a noble pursuit, and we’ve spent billions to create the backbone networks to support national and international communication capable of sending unimaginable amounts of data every second. Even though these systems were designed for a serious purpose, however, people always seem to find a way to use them to goof off.

After reading Wired magazine’s article on early social networks and prototypes from the 1960’s onward, I was actually a bit surprised by some of the technologies showcased. The Community Memory terminals from 1973 really look at least 10 years ahead of their time, and the iMode phone that could be used in place of cash at vending machines in 1999 makes me wonder why NFC still hasn’t really taken off like it could. 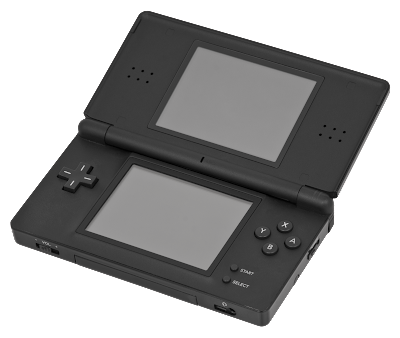 What I got out of seeing all these innovations the most, however, is that a lot of ideas we think of as cool and new are really being borrowed from the past. Consider Nintendo’s DS handheld console from 2004 and its unique dual screen setup. It’s not as unique as you might think; Nintendo drew from one of its earlier systems, the 1982 Donkey Kong Game and Watch.

The thing about many of these concepts is that people have envisioned them long before they’re actually feasible. Take a look at AT&T’s 1993 commercials predicting the future. Notice that they’ve got GPS, video-on-demand, teleconferencing, touchscreens, text-to-speech and other various concepts in that video, but at the time none of them were highly accessible. Vehicle navigation systems, in fact, were around since 1985, but most people didn’t even have a GPS in their car until the early 2000’s.

As far as communications and sharing are concerned, as long as people have been social beings we’ve had the urge to communicate with each other, and as long as we’ve had the technical means to do so we’ve created new ways to share. Before means existed, we dreamed about them and made prototypes. The future is largely the past being realized and made commercially available.